Located to the south of Redwood City and north of Belmont, San Carlos is an affluent residential suburb. Known for its small town ambiance, the city boasts an excellent school system and a vibrant downtown. A mix of expensive and affordable San Mateo homes for sale is attracting a large section of home buyers.

The early occupants of San Carlos were members of a native American tribe known as the Lamchins. In 1769, Spanish missionaries made the area their home, while the California Gold Rush made way for other settlers who started developing it, but unsuccessfully. Over the years, continual development began to attract residents, and in the mid-90s, San Carlos became home to a thriving electronics industry.

A stroll through the many neighborhoods of San Carlos introduces you to the city’s housing diversity. White Oaks has majestic pre-war bungalows and homes over 2000-sq feet big alongside smaller lots. Lyon & Hoag has slightly smaller 20’s homes, which are more affordable compared to their Menlo Park counterparts.

On the hilly and flat terrains of this neighborhood, you will find 5000 sq ft lots of 3 bedroom and 2 bedroom homes. Garden Terraces is one of San Carlos’s pretty neighborhoods with single-family homes and duplexes.

West of San Carlos Avenue in Devonshire, there is a blend of homes, from pre-war constructions to 60’s ranch-style houses and modern custom constructions, all in the 1500 sq ft – 2000 sq ft range. A more affordable and traditional neighborhood is Harbor Addition, which has smaller (2 and 3 bedroom/ 1 bath) pre and post WW II homes. 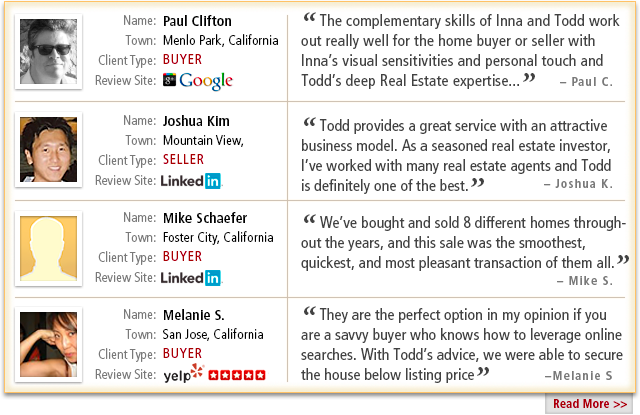 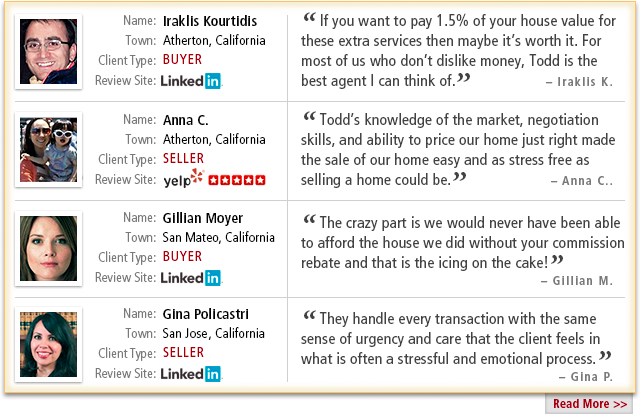 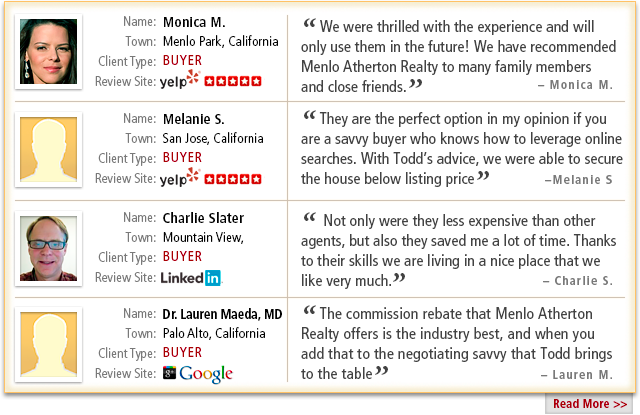 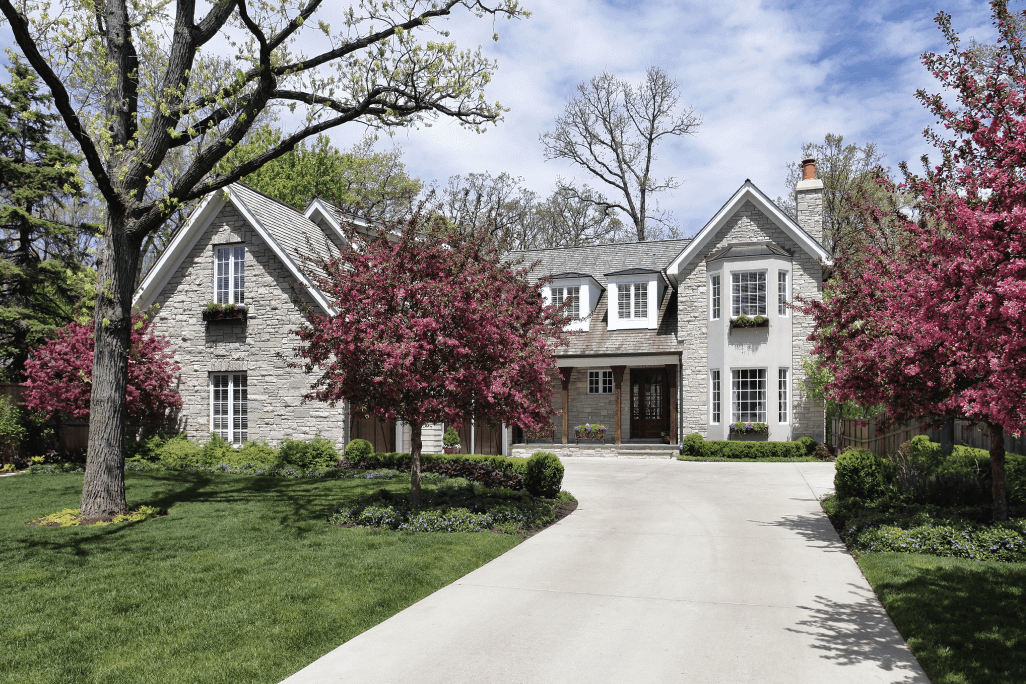